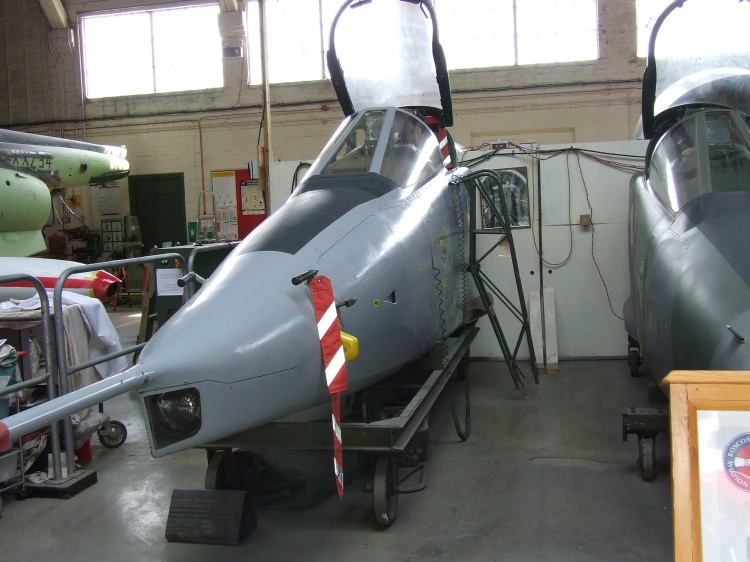 Well it has been an absolute age since I put fingers to the keyboard and added to the blog so here I am on the eve of returning back to work, well I say returning to work, work has continued during this unprecedented time and although the working days have been shorter the need for allowing essential workers children to attend school has been important and has enabled me to concentrate on other projects which has included many, many hours spent at the workbench. For a lot of us this lockdown has been a modellers dream and has given us lots of time to clear the bench and maybe concentrate on getting some of those half builds, shelf queens and the like completed or maybe that kit you have been putting off starting because you felt that you never have the time to give it your full attention, now that was something that I was planning on doing, the Tamiya Famo and trailer has been sitting in the stash since a birthday long ago, in fact it is that long ago I cannot remember when it was. So with that in my mind as the lockdown started back in the middle of March the Famo stayed on the shelf as I thought the time could be spent in a more productive way by reducing the shelf that is stacked to the ceiling with what I call the pile of shame and embarrassment, the half builds.

As  we entered the lockdown and slowly started the 2 week Easter break I found myself sitting at the bench ready to start going through the shelf of shame, now I don’t know about anybody else, the models on this shelf fall into one of several categories, there are those models that stalled because they were ready for paint and I was not ready to paint them, there are those that stalled because I just got bored of them and there are those where I hit a snag and thought that a short break away from them would clear the mind only for that short break to end up as a break of many, many years. Now before I started on one of these shelf queens I decided to have a sort out and a clean of the workbench and I had a to deal with a calling, now I am sure that calling came from downstairs and was from the ever smiling and patient Kerry asking me when I was going to get my head out of the clouds (I am sure that is what she said) and get her many resin kits prepped primed and ready for her to get on with some painting, she can be so persuasive when she wants to be. So after tidying cleaning and doing Kerry’s bidding I was ready to face that shelf, now deciding where I was going to start was another conundrum, did I want to complete a part build, something that needed just paint or something complex like the Tamiya Sd.kfz 7/1 with it’s full etch set, metal barrels aftermarket tracks and the like.

I made my decision after looking through several boxes of half built kits and after a lot of head scratching and thinking that it would be simpler to dip my toe in with a kit I had barely started, the Trumpeter Russian ChTZ S-65 tractor, this was chosen for 2 reasons, I had hardly started it and while looking on Pinterest one had caught my eye. I always find it tricky picking up a part built model and having to remember where and why it had stalled, the reason this kit stalled was simple I had put a return roller on backwards and after doing a bit of research it did not really matter as it would not be seen once the kit was finished. I quite enjoyed my return to the bench and being able to model without the pressure of building for anything other than myself and not have a model show or any other deadline breathing down my neck. I am a constant headache to myself as I tend to ignore the instructions or try to be clever which in the end causes me more problems than are needed, as the build progressed my first real problem appeared. The kit comes with a small etch fret of what I would call brittle-ish metal and while I broke out my hold and fold that had never been used the etch broke as I bent it. Now I am a huge fan of those modellers that can just form a kit part out of a sheet of plastic without breaking sweat, it is not something I had ever attempted.

So with this in mind I reached for the plasticard and after a couple of attempts and several days had something that resembled that broken etch and to be honest they do not look too bad. Once the main body of the kit had been finished it was the turn of the tracks, they look good now they are together however they fought me all the way, so much so that I built them over a 2 week period doing just 6 links a day to help preserve my sanity. I may be the only one that this problem affects however as I am mid build, the mind wanders onto what other kits I can make a mess of which probably does not help my concentration and perhaps why so many builds of mine stall, when I was at school I would quite often let my mind wander onto whatever was going on outside the window until I was brought back to the present by the teacher asking me a question, maybe that is why I spent a large part of my time in detention during high school. You see I have digressed and let the mind wander, I never learn. With the kit completed and washed, I know not everybody washes their kits before they paint them however mine was quite dusty and I felt it needed it so it was off to the spray booth for primer, I like to prime several kits at a time so all those that were ready for paint were strapped in and I spent a few days spraying primer onto several Russian vehicles, and then as many days spraying them green. This lockdown has really invigorated my love for this great hobby and I have slowly reduced the pile of shame to boot and although I have yet to fully complete a model there are many just standing there waiting in the wings for those finishing touches. Until next time.

Published by The Average Modeller

I am 48 years old and have been modelling since the autumn of 2002 when after a random nip into a local model shop on my way to work I purchased the old Tamiya Sd.kfz 223. I shared the build and paint job with my Step Dad where we made the fatal mistake of paining it before we finished the assembly and we ended up with a bit of a glue covered painted mess. When not involved in any modelling stuff I like to spend my time pottering around my garden, spending time with the other half and the children, listening to music, getting stressed at my football teams inabilities and procrastinating about just about everything else, oh! yes and work where I am Site Manager at a large primary school. View more posts

This site uses Akismet to reduce spam. Learn how your comment data is processed.